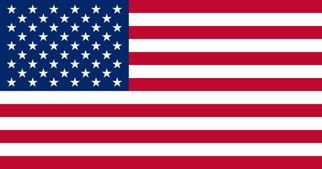 When to Display your Flag

Why the American Flag is Folded 13 Times

Have you ever noticed on TV or at military funerals that the honor guard pays meticulous attention to correctly folding the American flag 13 times? Each fold of the U.S. flag has an important meaning. We have verified its accuracy at the U.S. Air Force Academy Web site [go to main page, then click on "Information", then on "Flags"].