1834: The Abraham Jarrett Thomas House is a two a half story, five bay brick dwelling with a Flemish bond façade (now covered with stucco). The building and the river front lot on which it is located figure prominently in the Town’s history. The early growth of the settlement known as Harmerstown, Stocketts town, Susquehanna Lower Ferry and finally Havre de Grace was determined by its location on the Susquehanna River and the upper Chesapeake Bay. Here, travelers following the Old Post Road – the major Colonial route between the south and Philadelphia crossed the Susquehanna River by ferry. Among the early ferry operators was John Rodgers, who secured a license in 1776 to operate an “ordinary” at Havre de Grace. Rodgers who bought a lot on S. Washington Street (HA-798) in 1778 on which a dwelling – believed to have been built before 1800 stands today, is better known as the (c.1780’s) proprietor of Rodger’s Tavern across the river where George Washington was a frequent visitor – and as the father of Commodore John Rodgers. Commodore Rodgers was the founder of the American Navy. Although the exact location of the tavern run by John Rodgers in Havre de Grace is not known, it is logical to assume that it may have stood on this site, particularly since we know from land records that this land was deeded to the Havre de Grace Ferry Company in 1818 by William B. Stokes. In 1834, the land, comprising of 11 lots, was sold to Abraham Jarrett Thomas, for whom the present structure was probably erected --- although the basement was probably erected. AJ Thomas was a banker and an early member of the Saint John’s Church (HA-544).

Stevenson Archer Williams, in his “Recollections of Boyhood at Medical Hall, etc.”, mentions that the Lafayette Hotel was the Abraham Jarrett house when he was a boy.

The Philadelphia-Wilmington-Baltimore Railway, later known as the Baltimore and Washington Railway, purchased the property in 1856 and the building was run as the Lafayette Hotel.

Only 4 buildings in Havre de Grace have Flemish bond brickwork. The mass of the building is similar to the Wollon Doublehouse (HA-835), a smaller dwelling built in an Overhang Georgian style with large double interior end chimneys. The size of the original house (approximately 40’ by 30’) makes it unusual as does the presence of a large cooking fireplace in the basement.

The Maryland Historic Sites Inventory was officially created by an Act of the Maryland Legislature, to be found in the Annotated Code of Maryland, Article 41, Section 181 KA, 1974 Supplement.

The Survey and Inventory are being prepared for information and record purposes only and do not constitute any infringement of individual property rights.

(the names on this are Charles C. Boyd, Lois L. Boyd, Otto R. Freed, and Ida B. Freed – all of Cecil County)

March 17, 1817: Pringle, Sappington, R.Y. Stokes, et al – purchased from William B. Stokes, Esquire, 10 water lots of which stood the brick tavern latterly burnt down with the stables now remain – thereon and the walls and materials together with the wharf and all the said William B. Stokes right of ferriage across the river Susquehanna.

– For Use of Incorporated American Legion Posts. Signed by Frank Poughkeepsie, Post 47 Adjutant, and Charles A Kennedy, Post 47 Commander.

Our building was the Lafayette Hotel and Restaurant. It was the Ferry boarding house, the Greyhound Bus Station, The Record printing company – just to name a few.

Our garage housed the first Ambulance Corps and “might” once again be housing an ambulance or two in the near future. 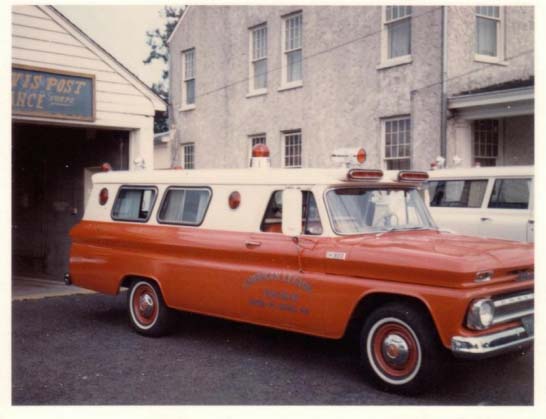 Each Legion, when Chartered, selects a meaningful name.

We’re named after Joseph L. Davis who was the first casualty from Havre de Grace during WWI. A letter written to his mom just 3 months prior to his death follows:

LETTER FROM JOSEPH L. DAVIS TO HIS MOM WHILE HE WAS ENGAGED IN WWI & LESS THAN THREE MONTHS PRIOR TO HIS DEATH 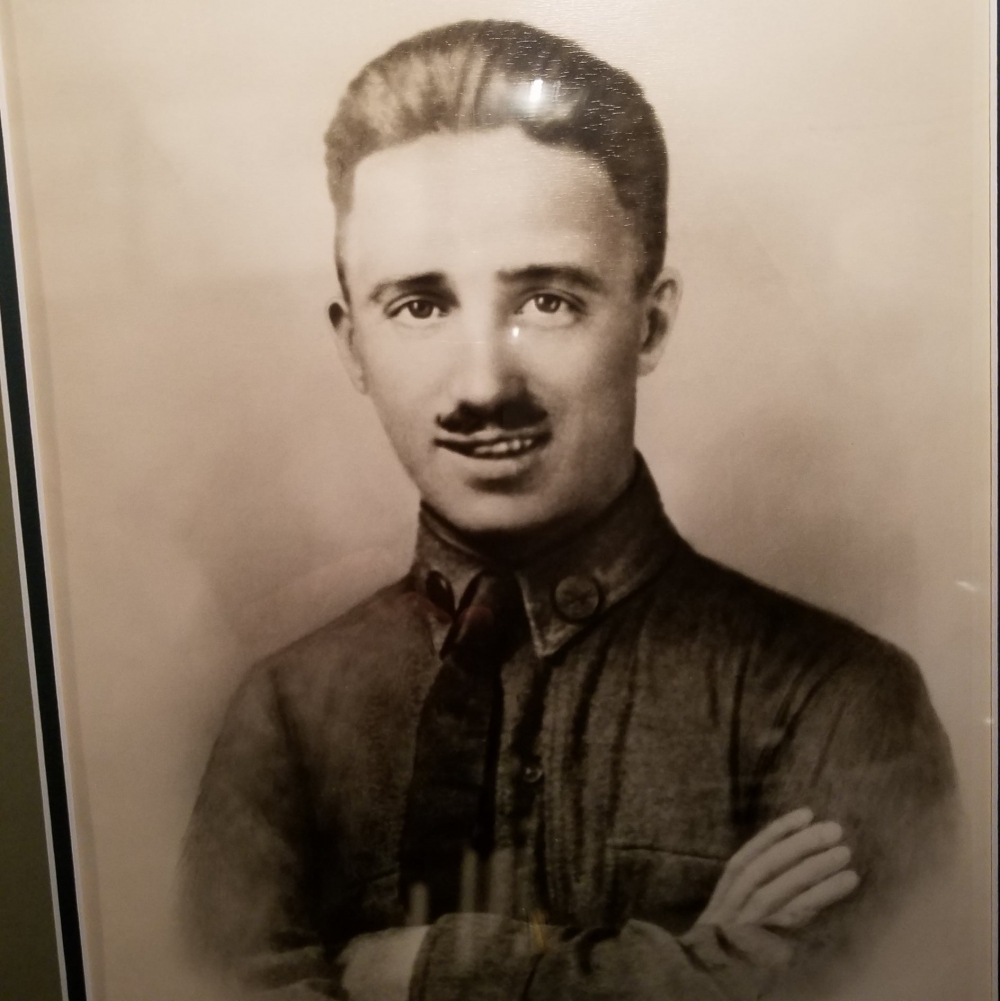 Well at last I have found a few minutes to write home. Sure hope this finds you all well and happy and that you are not worrying any about me. We certainly have done some traveling since I wrote to you last. This is my 2nd letter. We have had a few rough times but it is not so bad. We are just beginning to enjoy it. You know after an outfit does 10 months training they are anxious to show how good they really are and naturally we all think we are good. The more I see of France the less I think of it. The people are so slow and so awfully dirty. It is no wonder that the war has lasted so long. The American soldiers sure are putting some Yankee "pep" into them. They can't understand how the American fellows spend money. They simply go wild on payday. The things I am seeing and going through have been a wonderful experience for me and if I am "lucky" enough to come through clean, I am sure I will be just a trifle more settled and wiser in my ideas of what life and hardship really are.

Innie Green's outfit is about 7 miles further up from ours and cannot get up to see them - have not seen any of them since leaving the States. The most interesting thing I saw was my first airplane flight. It was sure exciting. You could see the shells burst all around the machine and yet he kept on coming. He flew right over us at about three thousand feet - looked just like a big bird. One of the shells from the (two words I can't make out) gun fell about fifty yards from us. Made an awful hissing sound on the way down. You should have seen us duck.

Believe me, Sherman was right about war.

Be sure and tell Dors I got her letter and also the one you sent me. I have not gotten any since. So, please try and write to me more often and tell Dora to write too. Give Maude and Annie, if you see them, my address.

Please do not worry about me as I am one of the many thousand who are fighting over here and I feel confident enough myself. Love to you and Dad and the rest.

I am your loving son,